If you have questions about the Episcopal Scholars Program or admission to Episcopal Collegiate, please contact Mary Jane Briggs at 501.978.4404 or email mjbriggs@episcopalcollegiate.org 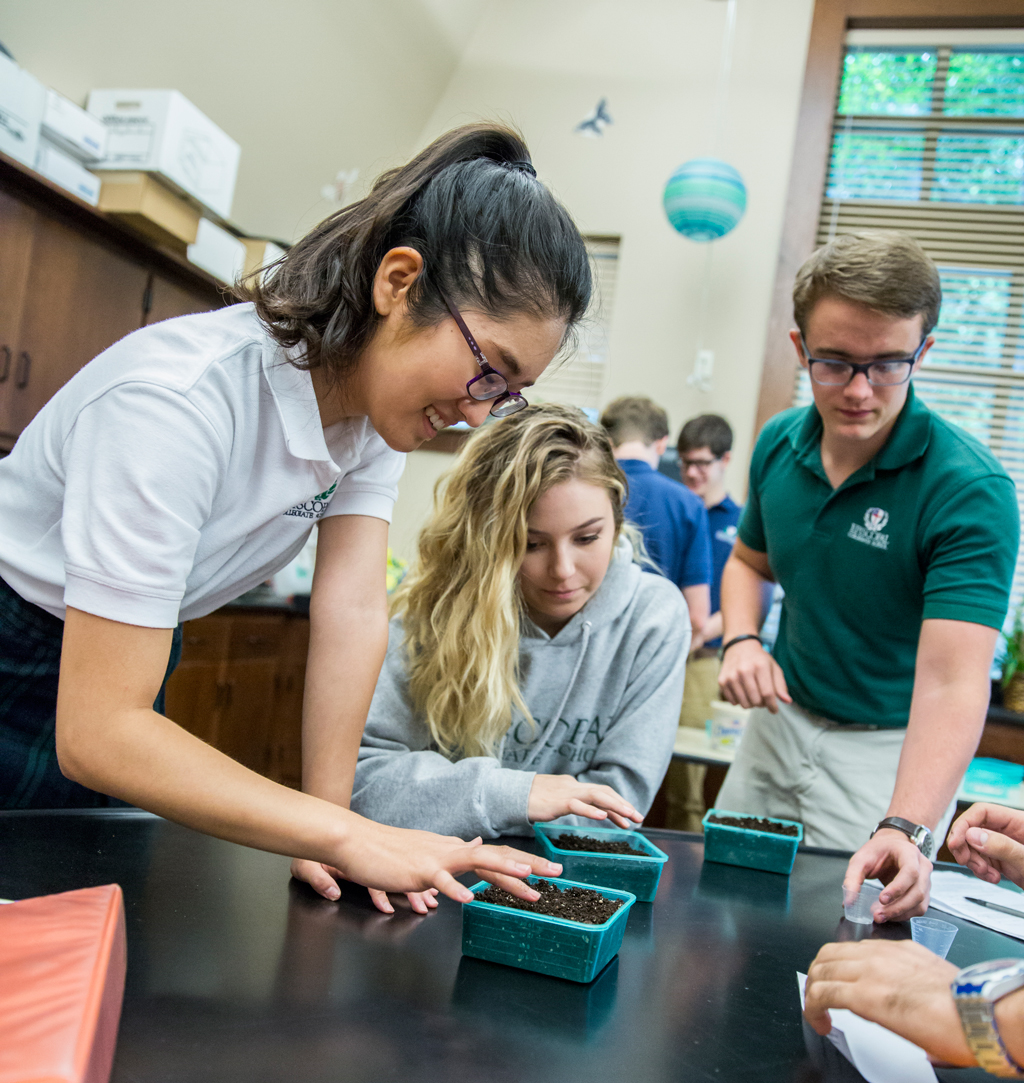 Annually, two to four new students will be named Stephens Scholars and will receive an award equal to 25% to 100% of tuition. The awards are renewed annually as long as recipients remain in good standing with the school. The total amount of awards in a given year will be limited to the equivalent of two full tuitions.

Stephens Scholars will be selected by a committee of faculty and administrators based on the following criteria as demonstrated through the application materials, recommendations, test scores, and interviews:

**AAA requires that any non-public school provide verification that all students competing in athletics receive no more financial aid (merit or need-based) than is demonstrated. In order to protect confidentiality, Episcopal does not provide names to AAA, as they are reported by an identification number. Financial aid is granted to families on the basis of demonstrated need through the use of School and Student Serviced for Financial Aid (SSS). In using SSS, Episcopal follows the Principles of Good Practice outlined by the National Association of Independent Schools (NAIS):